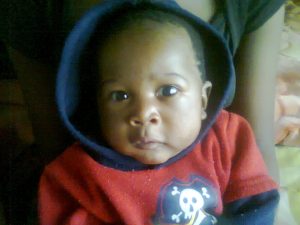 Blessed With The Fruit Of The Womb!

Blessed With The Fruit Of The Womb!

No diagnosis, no matter how alarming, can withstand the prayer of faith, as Nokuthula Nyoni from Zimbabwe finds out.

”I came to the Synagogue, Church Of All Nations (SCOAN) on October 14, 2012. This was after doctors’ diagnosis had showed that I had blocked tubes and cysts. Besides, I was also facing lots of evil attacks. I was privileged to be in the prayer line and was ministered to. By the grace of God, I was delivered from a spiritual husband that had tormented me for a long time, and had caused me not to have a child in my marriage, after having two kids from a previous relationship. After I returned from the SCOAN, my husband and I met. Thirty days later, I conceived! This surprised the doctors because they had said I would never conceive again. Emmanuel!”