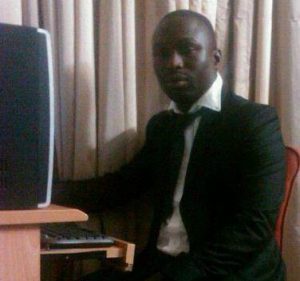 After eight years of the habit, Njoku Franklyn Ikechukwu had become so entrapped, he described himself as a “master” masturbator. The immoral pastime began in the year 2008. Highly charged with pornographic materials, he began to relieve himself everywhere.

Njoku watched pornographic videos with as much delight as he would see blockbusters movies. Every effort he made to kick the filthy way of life out of the door always ended in futility.

The almost decade-long inclination took a heavy toll on him. Besides “inactivity in bed”, he experienced “stagnation, limitation in progress and near-success syndrome.” Life was also a sack full of “failures and disappointment.”

In August 2016, however, Emmanuel TV entered Njoku’s house; he got the decoder and installed the channel.